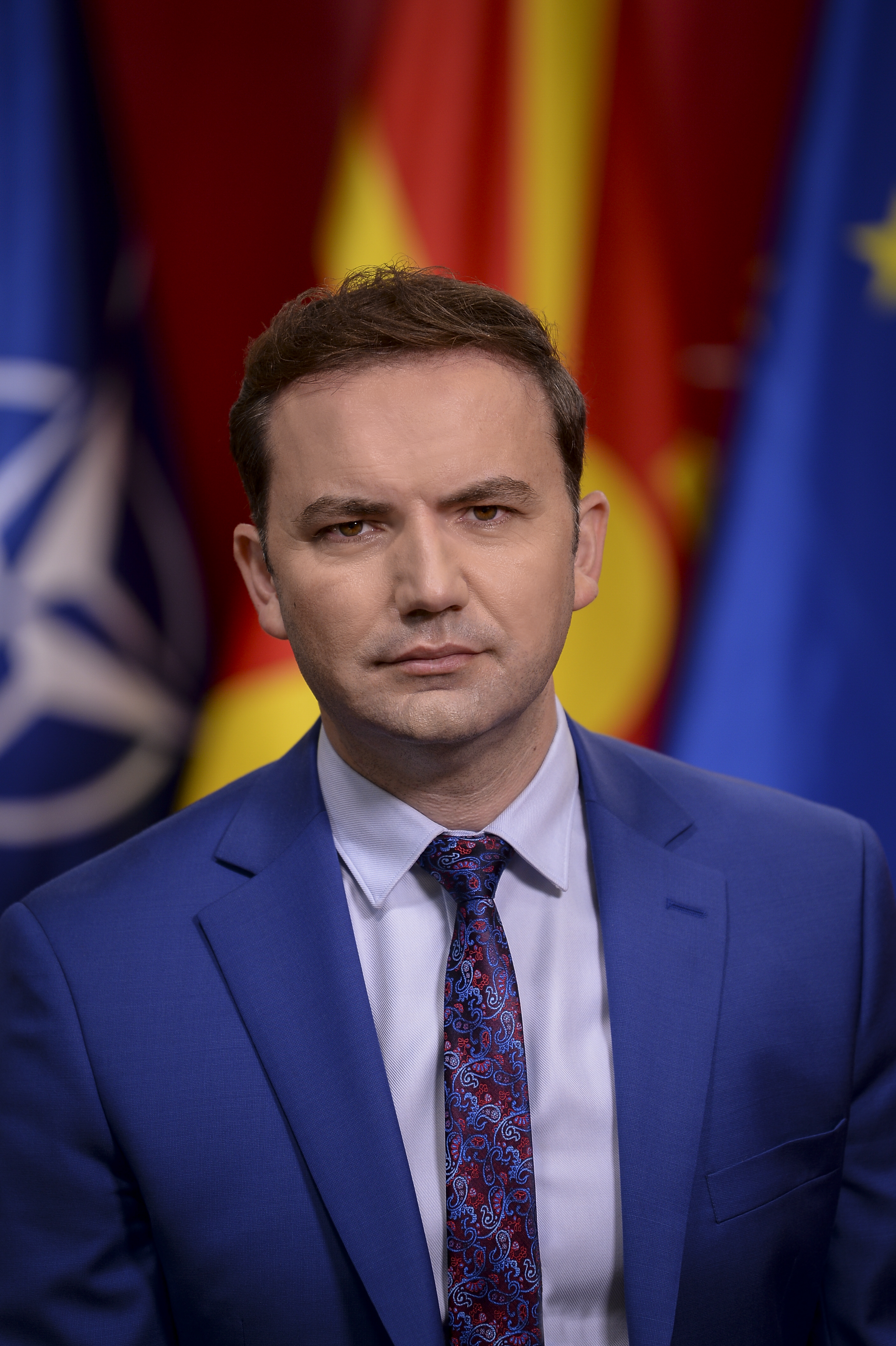 Bujar Osmani was born on 11 September 1979 in Skopje, the Republic of Macedonia. He graduated from the Faculty of Medicine, at the Ss. Cyril and Methodius University, in Skopje, in 2004. He completed part of his residency in London, the United Kingdom in 2006/2007, officially becoming a specialist medical surgeon in 2012. In 2014, Mr. Osmani started following PhD studies at the Skopje Ss. Cyril and Methodius University Doctoral Studies School, wherefrom he graduated, acquiring a PhD degree in July 2018.

Mr. Osmani started his professional practice as a doctor of medicine in 2004, at the St. Naum of Ohrid Surgical Diseases University Clinic in Skopje. In 2008, he was appointed Minister of Health of the Republic of Macedonia, remaining in office until 2011. As of 2011, he worked as a Specialist Medical Surgeon at the Digestive Surgery University Clinic in Skopje. In 2011, he was also appointed as the Public Relations Secretary of the leadership of the Democratic Union for Integration political party.

In June 2017, Mr. Osmani was appointed Deputy Prime Minister in charge of European Affairs. Over the course of his term in this office, the Republic of North Macedonia made serious progress in its European integration, such as moving into the second stage of the Stabilisation and Association Process with the European Union, then becoming a member state of the Adriatic and Ionian Initiative, while the key importance achievement was the decision that the Republic of North Macedonia start accession negotiations with the European Union.

As the head of the Secretariat for European Affairs, Mr. Osmani simultaneously discharged the duties of a National Coordinator for Distribution of Foreign Assistance and IPA Funds in the country. Under his leadership, the absorption of IPA funds allocated by the European Union saw a significant improvement, with cooperation in the bilateral assistance setting also becoming considerably advanced.

On 30 August 2020, Bujar Osmani was appointed Minister of Foreign Affairs of the Republic of North Macedonia.

Mr. Osmani is married and a father of two children. He is fluent in Albanian (mother tongue), Macedonian, English, and partially French.