The Government of the Republic of North Macedonia refuses party ultimatums for blocking the country’s progress: steps will follow to secure legal state and progress towards EU 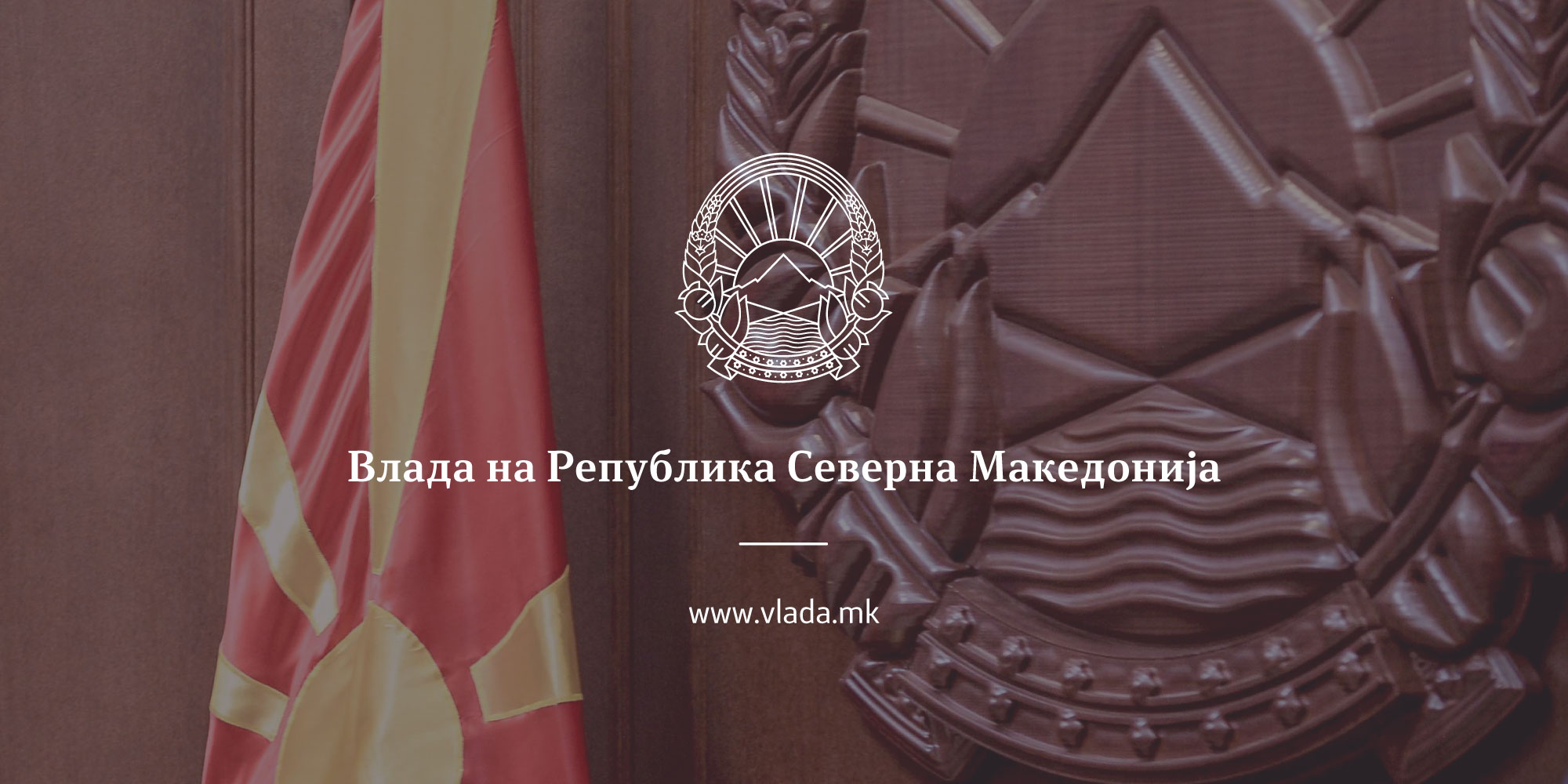 The Government of the Republic of North Macedonia informs that there are no conditions for reaching a consensus on the leadership meeting scheduled earlier and that the meeting will not take place today. The Government refuses to accept ultimatums from the irresponsible president of VMRO-DPMNE who puts protection of crime and their efforts for halts and isolations before the national interests for progress of our country.

On 15th July this year the President of the Government of the Republic of North Macedonia, Zoran Zaev, on an open event, has extended an invitation to the presidents of VMRO-DPMNE, DUI and the Alijansa za Albancite, for a leadership meeting with a single objective: to unite the contribution to completion of the reform processes in judiciary, Election Code, as well as for conducting a census. These are topics of special importance for the citizens and for our country in the face of the European integrations and the decision for commencement of membership negotiations in the EU.

Unfortunately, the President of VMRO-DPMNE, Hristijan Mickovski, instead of accepting principled talks and reaching an agreement for new Election Code, had chosen to oppose the citizens’ interests, to oppose the interest of the country and had fled the talks.

These key topics for continuation of the reforms and the economic development of the country are degraded by Mickoski with his alibi requirements that arise solely and only in the interests of close-knit profiteering. He refused to see the leadership meeting as an opportunity to ensure legislation acceptable for all, with incorporated ODIHR recommendations by the next elections, as well as an opportunity to open a debate for new election model. This behaviour shows that the objective was not to talk of early elections; on the contrary, the goal was to circumvent this topic also.

Instead of accepting that it is high time to reach an agreement for the sake of legal state and rule of law, and securing a public prosecution system of the country with the SPO integrated, thus reaching non-selective justice, which gaining momentum these days, Mickoski remains on his position defending the crime of his predecessors and political mentors.

Regrettably, VMRO-DPMNE’s leader cannot recognize the essential importance of consensus and the fact that the census cannot be politicized and that all political parties must commit to providing all conditions for conducting a successful census – a strictly professional statistical operation conducted by the State Statistical Office.

The President of the Government of the Republic of North Macedonia, Zoran Zaev, by initiating this leadership meeting, has shown his readiness to accept suggestions and proposals on these issues, to implement them within the program activities of the Government in the forthcoming period; however, he will not accept ultimatums whose single purpose is to block the progress of the Republic of North Macedonia.

The strategic interests of the country, the reforms and improvement of the quality of life of the citizens, cannot be subject to blackmail from the opposition. The national interests and the justice are uncontested for the citizens and there must not be any compromises on that matter.

We hereby inform you that Prime Minister Zoran Zaev today at 14:00 hours will hold a press conference and will talk in detail for the reasons on postponing the leadership meeting, as well as on the steps that are to be undertaken on the road of progress of the Republic of North Macedonia. The press conference will take place in the Media Centre within the Government.